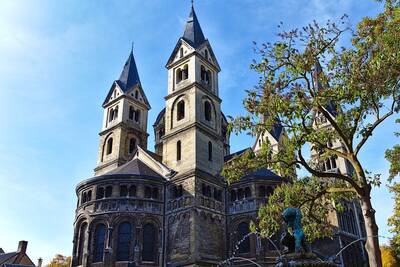 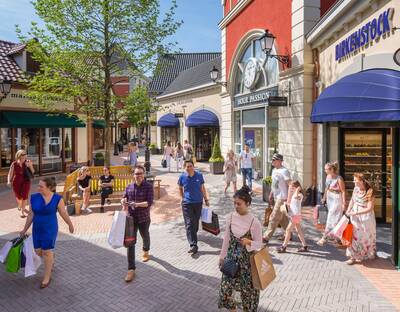 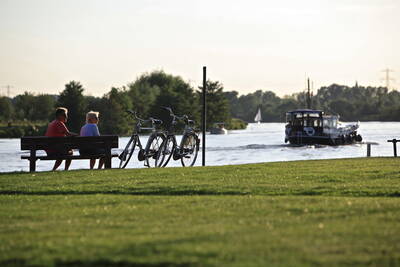 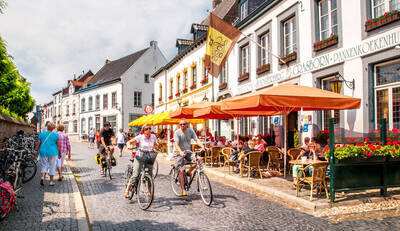 Middle Limburg, the narrowest area of the country's southernmost province, is a compact and at the same time extremely verstile area. It is manily dominated by beautiful nature parks and an extensive network of Maasplassen, linked with the Maas. Besides nature and water sports, culture and retails are important pillars that distunguish the region.

The great diversity makes Central limburg a popular destinaition for a holiday, a short stay or just a day out. Tourists as well as recreationists and shoppers of all age are extremely ethusiastic after a visit to the region and are happy to rturn, mainly because of its versatility. If you opt for absolute tranquility and nature, then the two national parks 'De Maasduinen' and 'De Meinweg' and other nature reserves, are defintitely recommended.

Anyone who enjoys the water has an unprecedented wetland of large and small ponds at their disposal, more than 300 hectares in size. Culture lovers and people with a passion for history will find what they are looking for in the cultural cities of Roermond and Weert, the white town and former miniature principality of Thorn, and the fortified town of Stevensweerd.

Scattered across the region are also various beautiful water and windmills, characteristic farms and castles and numerous monumental buildings where you can almost taste and smell the rich and often turbulent history.

In Weert, you can stroll through the cozy and inspiring city center past a variety of large and small shops and restaurants, as well as in the episcopal city of Roermond, which has been awarded the title of Best City Center 2009-2011. In short, everyone will find it in the middle of Limburg.